This is Alghero, a small coastal city with a little over 40,000 inhabitants, known as the Coral Riviera. Famous for its many kilometres of white beaches that, each summer, are flooded by a stream of sun-starved tourists, it is located in many people’s idea of what a Mediterranean paradise should look like. But Alghero is so much more than a beautiful coastline.

THE BEATING HEART OF THE CITY

Alghero is an ancient and authentic city. Its quiet, narrow, Spanish-style alleyways are reminiscent of an Almodóvar film, where the wind drives everyone mad and you can breathe the aromas of traditional Catalan cuisine. A seaside fortress, it is a city of ancient houses, cobbled streets and squares overlooked by churches. The dark faces of those who have lived here for decades are furrowed with deep lines carved by the sun, as water carves rock, their lives punctuated by the mistral. In Alghero’s old town the city’s true spirit can be experienced, with boutiques, restaurants and shops that show glimpses of the past while looking to the future.

A city that has everything – rich in charm, history and culture, and safeguarded by ancient bastions overlooking the sea – Alghero is “protected” by a silent, sleeping giant who lies on the horizon, seemingly bidding a fond farewell to all those who leave the island only to return.Capo Caccia’s famous promontory has become the undisputed star of every photograph and painting portraying Alghero in all its splendour. The region is characterised by its lush, well-preserved Mediterranean vegetation, pine forests, white beaches of soft, fine sand alternating with cliffs that overlook the sea; : solitary coves, jagged reefs and sea caves of renowned beauty,such as Neptune’s Caves (Grotte di Nettuno) and the Green Cave (Grotta Verde).

Algherese life is all about being able to drink an aperitif on the beach while listening to a local band, being warmed by a makeshift bonfire in the most remote of the many hidden coves along the coast, camping beneath the stars and losing track of time. If you pay attention to the musical dialect spoken by the locals, it will quickly become clear that you are not in just another Sardinian city,but in a place where foreigners, fascinated by its beauty, have never failed to leave their mark, imposing their influences forcefully on the history of this ancient place. The small port at the edge of the old town impresses visitors, leaving them with the sort of unmistakable nostalgia that is common to many coastal towns.
For these, and many other reasons, Alghero is a mystical place that will enchant you deeply. 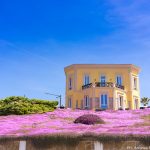 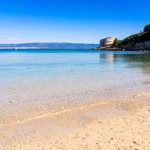 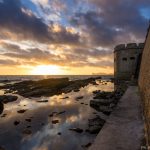 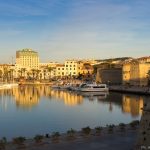 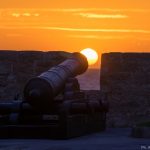 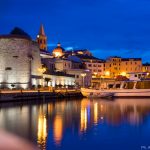 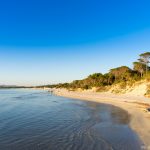 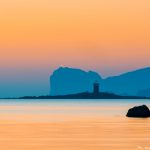 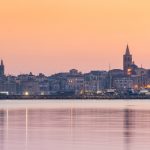 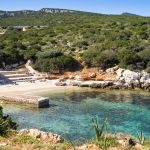 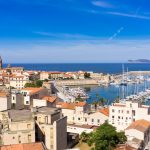 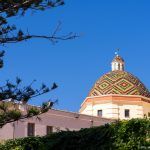 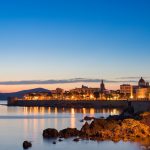 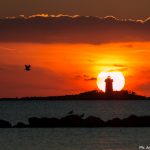 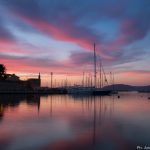 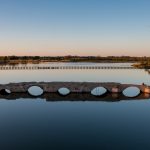 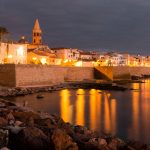 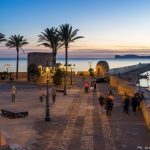 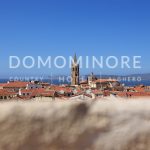 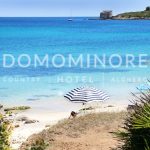 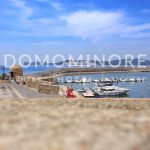 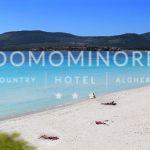